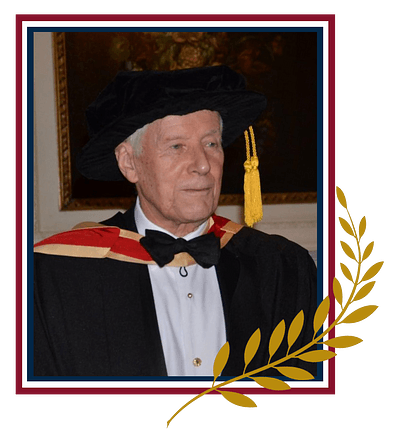 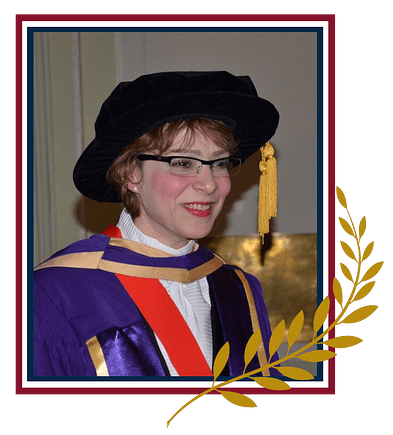 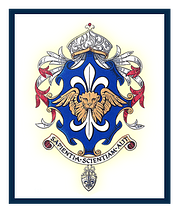 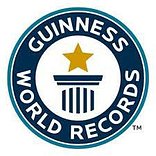 In addition, Dr. Thabet won the Middle East Achievement Award in Science, ranked among the 100 Most Powerful Arab Women by CEO Middle East and 500 most powerful Arabs by Arabian Business. She was honored with the Royal Grand Cross Officer of the White Swan Companionate with Justice Eagle RGCO-JE and a Fellow of the Royal Society of Medicine in London, United Kingdom.

Dr. Manahel was the Chairperson of the Scientific Committee, Recommendation Committee and Senior Advisor to the International Asia Pacific Giftedness Conference in Dubai, United Arab Emirates. The Conference hosted more than 2,000 Talented and Gifted Education specialists and participants from 42 countries with 320 papers. In 2015, she set the Guinness World Record for the Largest Memory Lesson teaching 1307 female students and correcting all results in less than 3 hours.

Vice Chairman of the Board

Manahel Thabet Ph.D. is ranked  among the 30 Smartest People Alive (2011) by SuperScholar and awardee of Brain of the Year Award (2015-2016), earned the AVICENNA Award (2014) as a successor to Professor Tony Buzan, was the youngest winner of Woman of the Year(2000) from the Woman Federation for World Peace, and laureate Genius of the Year (Asia) from The World Genius Directory. in 2010 Dr. Thabet was selected to be Arab Inspirational Woman of the Year by the Arab Women Awards.

Dean, Chairman of the Board

Professor Michael Crawford, Imperial College, London, is the Director of the Institute of Brain Chemistry and Human Nutrition. He is the world's leading expert on nourishment of the human brain, especially in relation to dietary fats.

In 2013, in his acceptance speech for the Brain Trust Brain of the Year Award in London, Professor Crawford outlined the urgent need for humankind to provide proper sustenance to the brain. He directed attention to the reduced and limited arable mass of the planet, and there not being enough to meet an urgent nutritional requirement for the globe's population. In the 1970s, Professor Crawford recognized an important connection between dietary fats to atherosclerosis and cardiovascular disease, and the brain is better protected, but is dependent on specialized essential fats and will eventually be affected by changing nutritional conditions, especially by dietary fats.

Professor Crawford's prediction that "the brain would be next" was published. The change in mental disease profile cannot be due to the change in the genome in such a short time. Moreover, the nutritional conditions are unlikely to neither change DNA nor change the proteins. However, the cell membrane lipids house at least third of known cellular proteins. There are receptors, transporters, anti-oxidant systems, and signalers and, hence, a change in the physical chemistry of their domains will influence protein function. In addition, specific essential fatty acids act as ligands for nuclear receptors and manipulate gene expression.

Professor Crawford's research has been acknowledged in the international community of scholars. He is the leading figure when it comes to brain ability methods and brain nutrition.