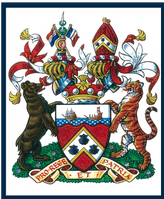 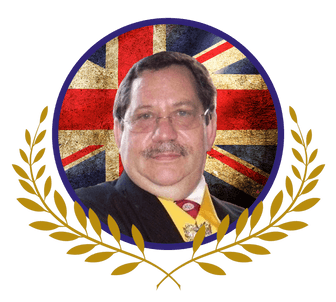 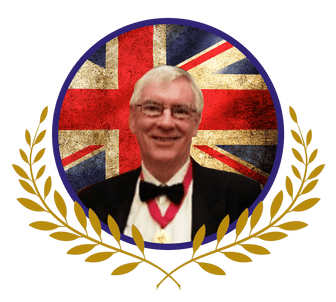 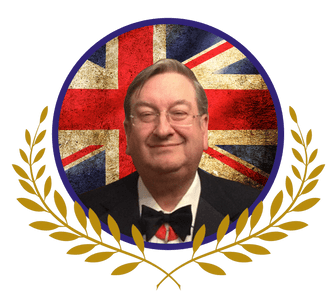 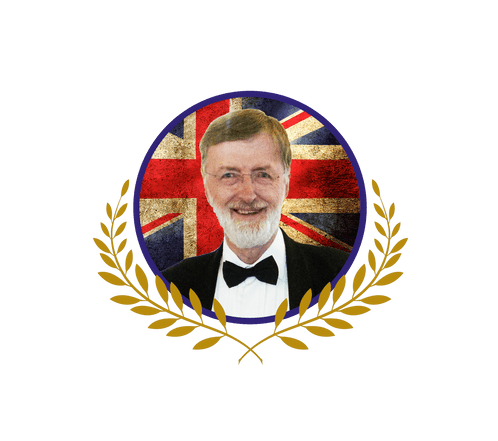 Patron of the Gifted Academy

Julian Hardinge has been Chairman and Chief Executive of Mallory International since June 2002. He has been involved in export bookselling for over  25 years and has chaired both the Export and the College and University Groups of the Booksellers Association.

He has been Chairman of Batch.co.uk, the UK Book Trade’s payment allocation, and clearing system. He has sat on the Knowledge and Information Advisory Committee of the British Council and was a Director of Book Tokens Ltd for 20 years. He is honorary Vice-President for Life of the Booksellers Association and is the bookselling representative on the International Board of the Publishers Association of the United Kingdom.

Educated at Eton College and Trinity College Cambridge, Julian acceded to the title Lord Hardinge of Penshurst on the death of his father. Julian was by far the strongest chess player ever to represent the House of Lords and numbers British champion Jonathan Penrose amongst his chessboard victims.

His bookselling activities majorly center on providing educational literature for impoverished countries with support from The World Bank. His ancestors fought at the Battle of Waterloo and were respectively Governor General, Vice Roy of India and Ambassador to the Court of the Russian Czar Nicholas II.

Professor Trowman-Roseو, HE Marquis of Evora-Monte is an educational expert of global renown. His distinguished academic career commenced as a student of Natural Science in Particular, Organic Bio-Chemistry, at      St. John's College, Cambridge University where he earned his Ph.D. Doctorate of Science.

Professor Trowman-Rose is also the Chairman of Academic Board of the Georgia & Caucasus Strategic Studies Institute, where he has been appointed Professor of Strategy. In addition, he is a General of the Royal Georgian Legion, which provides education and training for the world leaders of tomorrow.

More recently, he has acted as a consultant for a number of UK and Commonwealth educational authorities regarding adult education.

A globally renowned and distinguished academic, Professor Trowman-Rose regards the Chancellorship of the Gifted Academy as the most worthy cause to which he has devoted his future energies and commitment.

International consultant and specialist in Gifted and Talented education: formerly Her Majesty's Inspector of Schools and Ofsted's Director of Inspection, and Past Master, Worshipful Company of Educators, City of London.

David Taylor read Classics at Worcester College, Oxford. At the UK Government Office for Standards in Education,  he was  Head of Teacher Education and Training, followed by  Director of Inspection,  in charge of all advice to government on subjects, aspects, and phases of education and, from April 2003, responsible to Her Majesty's Chief inspector for all UK educational inspection.

He has worked as an international educational consultant since April 2004, on projects based in England, Northern Ireland, Malaysia, Hong Kong, Indonesia, Bangladesh, Malta, and Thailand, In Abu Dhabi,  he acted as a consultant to the government on writing policies for all independent schools.  He has had a particular interest in promoting high-quality leadership and evaluation in various cities in China, where he has recently been commissioned by the British Council to train and develop inspectors.

He has particular expertise in advising governments internationally and undertaking large-scale evaluations, as well as in working with gifted and talented young people, having been an evaluation consultant for the  UK National Academy of Gifted and Talented Youth, where he developed criteria and advised the local government

Ray co-founded and organized the World Memory Championship 24 times since 1991. Personal bests in chess displays challenging multiple opponents at the same time,107 simultaneous opponents at Oxford 1973 where he won 101, drew 5 and lost one, and Leon Mexico 2013, defeating 17 opponents simultaneously without sight of the boards or pieces. Translator of Goethe’s Faust into English.  Freeman of the City of London and granted right to Arms by the Royal College of Arms.